'I will work with you TO elevate your SCRIPT, project or IDEA. '

Trained at LAMDA.
Appeared in award-winning plays and TV shows.

Natural, warm and engaging voice.
Over 300 projects performed for clients in over 40 countries.

I’M AN ACTOR, VOICEOVER ARTIST AND WRITER, WHO TRAINED AT LAMDA & NFTS.

I received my BA in Professional Acting from LAMDA, before going on to train as a Location Sound Recordist at NFTS. So you can be sure both the performance and the sound will be of the highest quality.

I’m British and have a natural, clear, warm and engaging neutral accent. I am also a Dutch citizen, speak conversational Dutch and am adept at character voices and other accents, including RP (posh, traditional British), Northern, Scottish and General American. 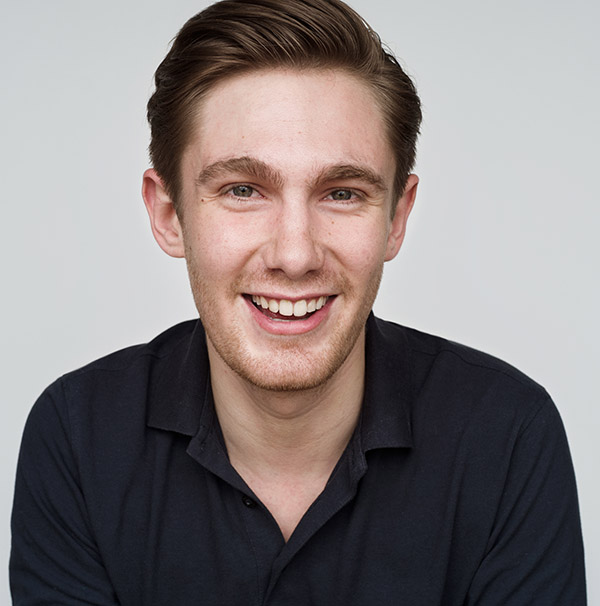 Yú - Flowers While You're Here

BBC - The Serpent, five things you should know​

Have a project in mind?

LET'S GET IN TOUCH

SOME BRANDS I'VE WORKED WITH 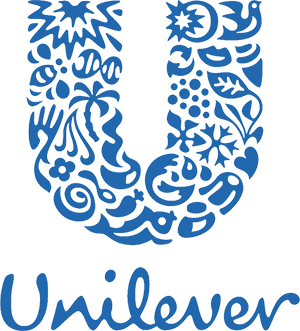 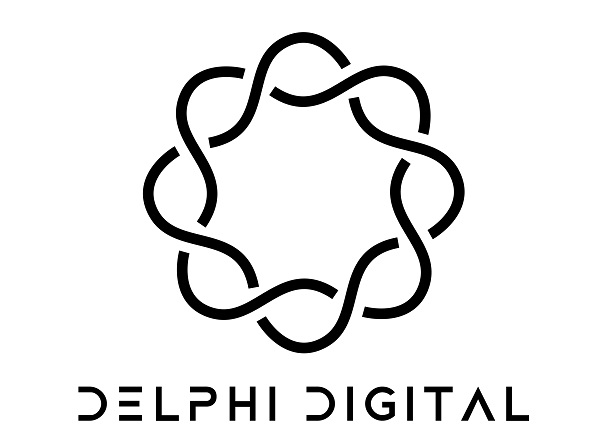 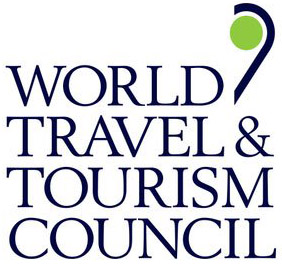 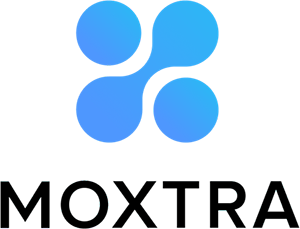 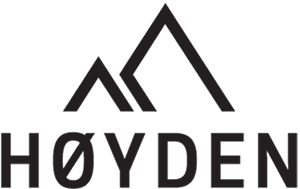 We provided a lot of direction and he was able to nail it on the first try. File received was high quality and his pronunciation and timing was excellent for editing into a video.

Nick did the high-end work. I’ve got takes of the right emotional performance with the great recording quality. Exactly what I need for a cinematic narrative.

Working with Nick was excellent! He did a beautiful recording, and delivered on a short lead time.

Nick was top-drawer, really responsive and delivered exactly what was asked in the revision. Highly recommend.

The result was beyond my expectations. And all communications professional and en point – also personally it was a very inspiring connection!

LET'S GET IN TOUCH